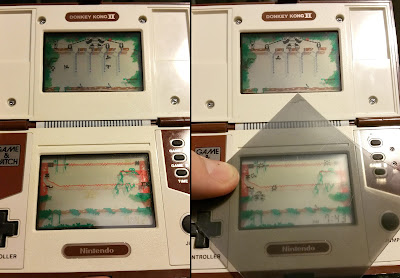 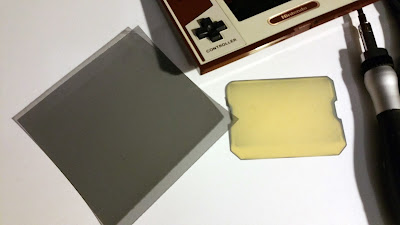 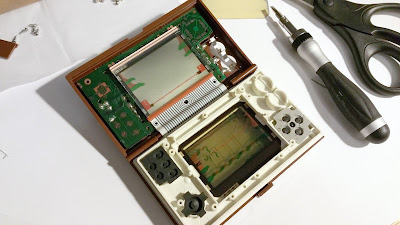 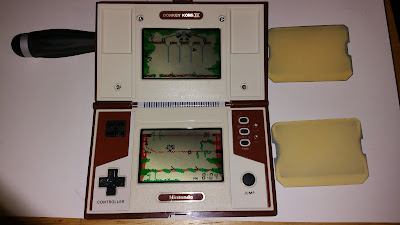 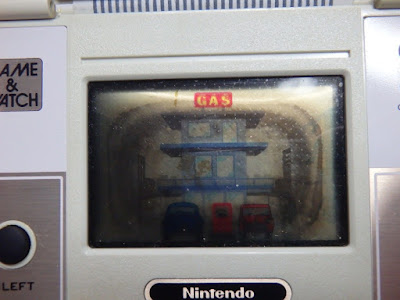 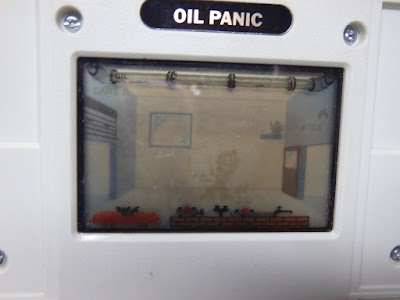 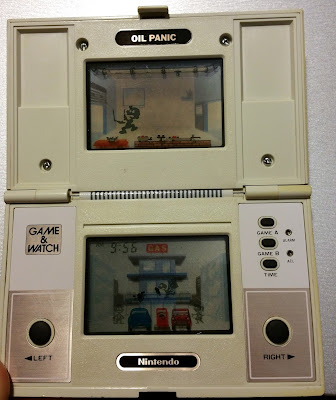 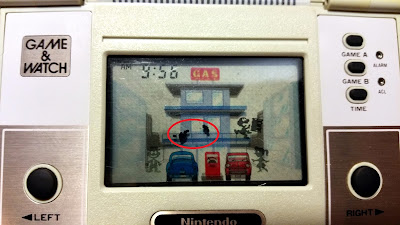 Well, that's that. I hope this writeup was helpful and/or enlightening. These Game and Watch games are really well made, easy to maintain, and a lot of fun to play. If you have a broken one sitting in a drawer, take a closer look. You might be able fix it up with a few bucks and around 30 minutes.
Posted by Jackie's Fridge at 10:20 PM