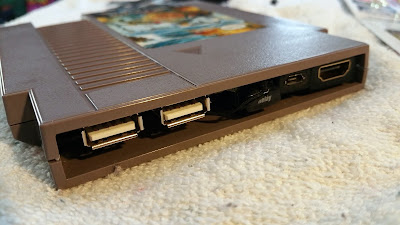 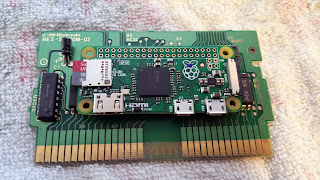 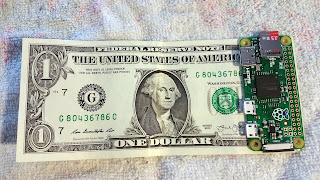 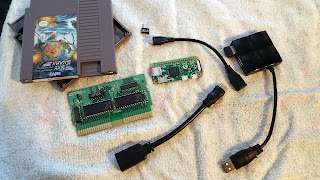 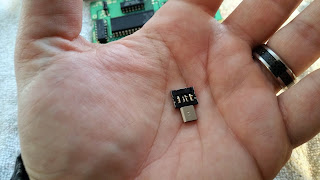 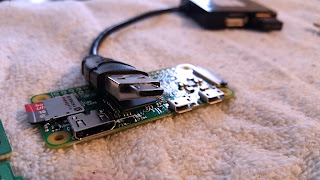 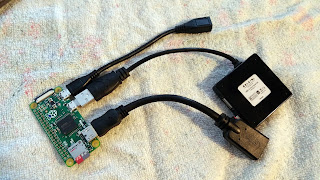 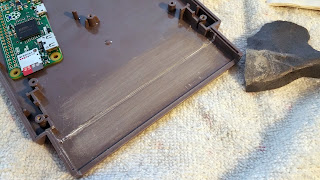 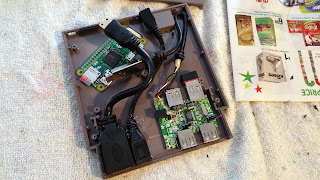 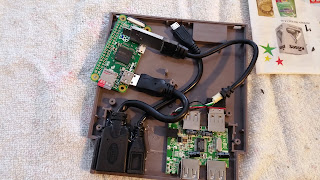 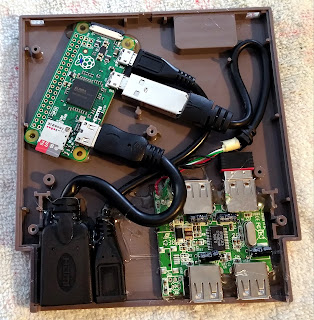 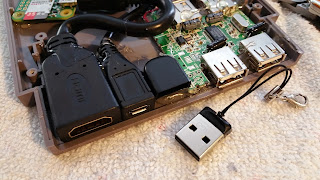 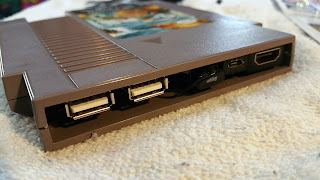 It's nostalgia. Don't judge him.
Posted by Jackie's Fridge at 8:57 PM 1 comment: